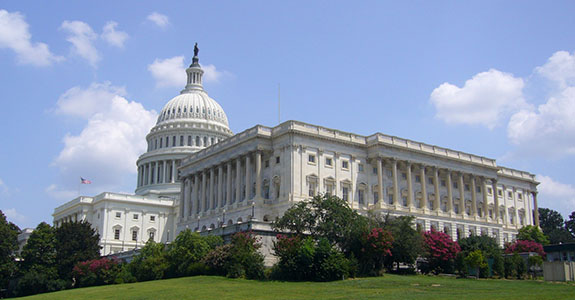 The Washington State Capitol Building looks so much like the Capitol in D.C. from the that I almost had to do a double take.  Inside check out the dome in the rotunda which sits about the state seal in the floor which has a portrait of George Washington which I thought was odd, that his likeness would be on the floor.  The seal is roped off as apparently too many folks were stepping on Georges nose...Really? This is George Washington we're talking about.  That made me sad, I cannot lie.  There are some cool bronze statues and the state seal is everywhere.  This was the first state capitol building we ever saw, and to be honest I hadn't learned yet what to look for, but I have heard it has the world's largest single loom carpet-which is pretty impressive when you think of how a loom works and how carpets are woven.