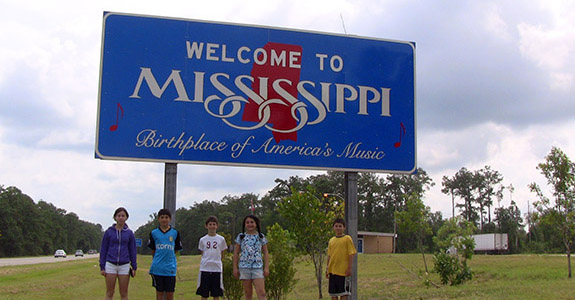 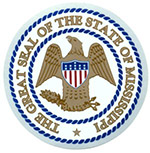 Though our time in Mississippi was short we did cover a decent bit of ground.  I wasn't quite sure what to expect, but I was made deeply aware that Mississippi is one of the poorest states in our union. The gulf coast was very pretty and we enjoyed our time there but I didn't quite feel like we'd gotten the whole story. There was so much that we missed that I wished we had time to explore but often times to get done as much as we do, it is nearly impossible to see and do it all. Mississippi has seen it's share of rough times, but through it all it's still a beautiful southern belle with lovely country roads, echoing days gone by.

Trying to understand what Mississippi is today, it almost seems as if Mississippi has never fully recovered from the destruction of the civil war. During antebellum times is probably when Mississippi was at her most beautiful and most prosperous, but those were the best of times for a few of the wealthy landowners and most surely the worst of times for bulk of the population, the numerous slaves who worked picking cotton. Power in Mississippi was held in the hands of about 500 wealthy landowners who each possessed hundreds of slaves. Cotton was king in Mississippi and at one point it was the biggest producer of cotton in the US.

Mississippi suffered bloody battles the worst of which was the battle at Vicksburg, the last confederate stronghold along the Mississippi river which was lost to General Ulysses S. Grant. Today Mississippi still battles racial inequality and appears unable to progress past it's bitter history. Mississippi is a great place to explore the lessons of our past, to explore and appreciate beauty that exists here in many different forms here, but most importantly is a place to hope for the future and inspire change. 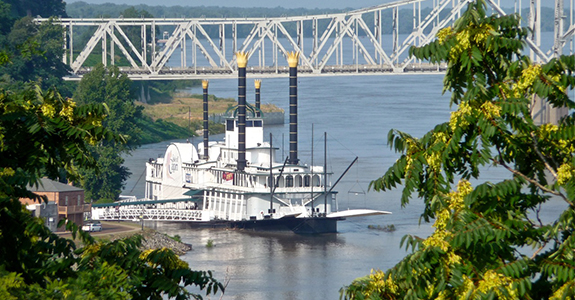 Filed Under: Go Tagged With: Mississippi