Main Menu
You are here: Home / Go / University of Alaska Museum Of The North (Fairbanks)

University of Alaska Museum Of The North (Fairbanks) 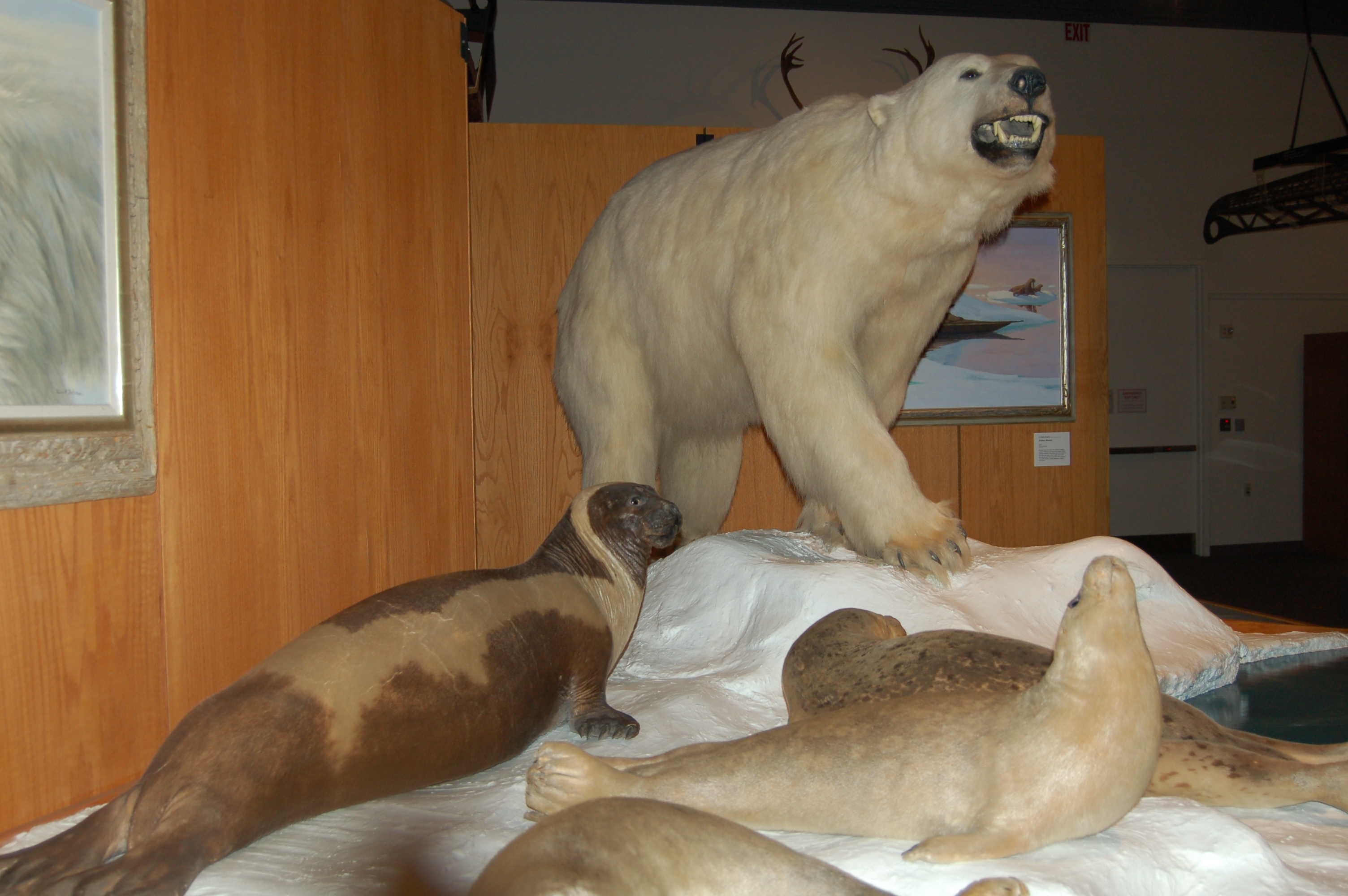 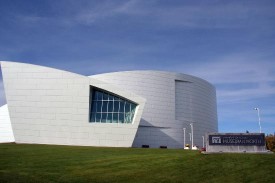 The University of Alaska in Fairbanks is an amazing campus-where else can you major in Arctic studies? It is also home to a wonderful museum about all things Alaska, The Museum of the North.  It was a rainy day in Fairbanks when we made our way up the hill to the museum which is housed in a wonderful contemporary structure.

Once inside we discovered some really interesting exhibits.  After buying our tickets we headed straight to the main gallery which housed a fascinating and varied display on a variety of topics. After coming face to face with a huge (stuffed) brown bear, we took our time checking out all the displays on animal life, fossils, Native Alaskans, mining, natural resources, the gold rush, and arts and crafts in the region. I commend the museum on trying to cover it all in a small space but it felt like none were covered  in too much depth. We left wanting to know so much more, but I guess with limited resources and funds, not to mention space, it's hard to put together a full museum experience that covers all of Alaska. The Museum of The North does a great job though of trying to tell the whole story and deserves a lot of credit for giving a very nice overview of the Alaskan experience-which we were hard pressed to find at any of the other museums we visited.

After the main hall, we headed to the theater to watch a film about the Northern Lights that we were super excited to see. Since we were traveling during the summer where daylight hours extend till midnight (and in Fairbanks even longer), there was no chance of witnessing this incredible phenomenon in person so the best we could hope for was to watch a movie about it. Sadly, after about 5 minutes into the film most of the folks including me and my kids had nodded off.  Unfortunately, the film was just too scientific in nature and the narrator spoke in a monotonous voice. Slowly folks started slinking out of the theater trying not to disturb those watching (or should I say sleeping), and after about 15 minutes we did too. Ugh, such a lost opportunity to see and learn about something so uniquely beautiful and fascinating. We didn't get a chance to catch the other about the film about the arctic winter but hopefully it was a lot better in terms of keeping the audience engaged.

From the theater we headed straight to the gift shop-nothing like a little shopping to get the juices flowing again. Before leaving we also checked out a pretty neat exhibit about the research vessels that explore the arctic region conducting experiments. It was pretty interesting seeing the gear that the scientists use, even the special wetsuits they wear to explore in the frigid ocean waters. It's a truly unique exhibit that you won't see anywhere else so make sure you don't miss it!

If you plan on heading to the Fairbanks area, we definitely recommend a visit. It's the best overview in Alaska that you'll find in the whole state! 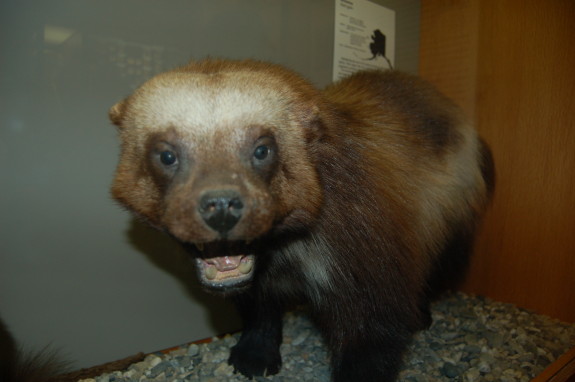 Get to know a real wolverine