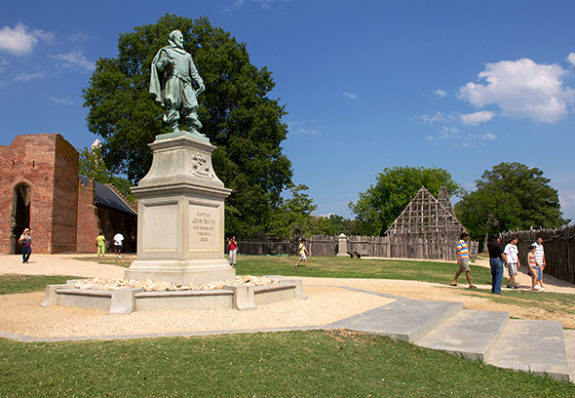 Statue of Captain John Smith at Historic Jamestowne in Virginia.

By reading this post, I hope I will save you some confusion and you can take advantage of our mistake. Apparently there are two Jamestowne "experiences"-one is the actual remains of the first settlement and the other is a recreation, living history experience. We were looking for the remains of the authentic settlement but sadly ended up wasting an hour at the Jamestown Settlement-a fine re-creation but not the real deal. It's super easy to get confused so make sure you head on down the road and head toward the historic site. 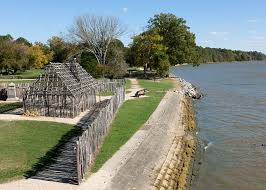 Historic Jamestowne was first established on May 13, 1607 as the site of the first permanent English settlement in North America. Jamestowne grew to become the capital of the Virginia Colony, and saw Bacon's Rebellion in 1676, when the statehouse was burned. Joel knew all about it and was in awe that we were standing on the ruins of where it all took place. . Here you can trace the footsteps of Captain John Smith and Pocahantas and learn about the colony's successes and failures that led to their ultimate doom. Yes, they were real people and not just characters in a Disney cartoon. 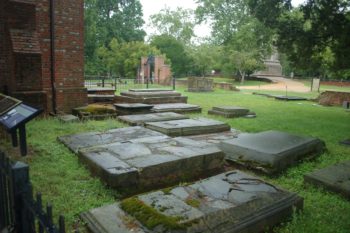 What is truly unique about Historic Jamestowne is the active use of forensic archeology to trace the history of the site which was miraculously well preserved. From artifacts recovered at the site, archeologists were able to establish what life was like in the colony, such as what colonists ate, how they lived and died. Much of the surrounding area looks just as it did when the settlers arrived.

It is somewhat slightly morbid but fascinating all the same. We walked the site spending time looking at the scale models and comparing them to the remains at the site. There are still active dig sites but the day we were there it was a rainy mess so everything was covered under tarps. If you have the time, take advantage of the tours that are offered to really absorb all of what you are seeing.  Make sure you do not miss the museum called the Voorhees Archaearium. There we saw human remains and artifacts of daily life in Jamestowne.  We learned how forensic archeology is used to understand how and why events took place-at times it felt like the colonists came to life as were as many details were revealed about their lives through their remains.  We learned that many people suffered and died from sickness and starvation and exposure. Some even resorted to cannibalism to survive. In fact like we did, you will "meet" some of the colonists' and learn their personal stories-so I won't reveal too much here. 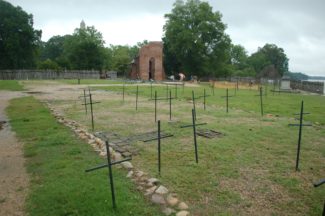 After leaving the archaearium we walked past the graveyard of the colonists who perished there, many of them children. I often like to take a moment to close my eyes and just dial into the energy of a place.  I know it sounds weird but I am often left with very interesting impressions. The first sort of "energy" that came to my mind was dread and terror. I could just feel that those poor souls had suffered greatly and that they died with great fear. How brave and full of hope they must have been to attempt to settle here only to perish under very difficult circumstances. One theme that reveals itself over and over to me on all of my journeys is that history is real and not a story.  Real people like you and me endured tremendous almost unthinkable hardships to build the foundation of the great nation that America has become over time. Historic Jamestowne is a great place to appreciate that-and to wonder what it would have been like if it had been you. Do Not Miss it!! 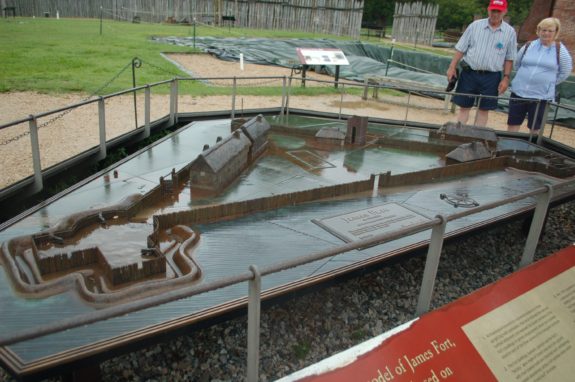