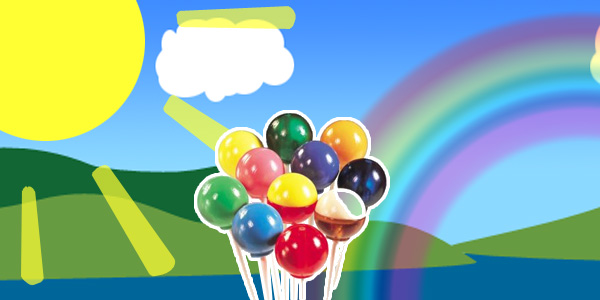 Why is it that blogs make everything seem so easy and perfect? I read a few like the Pioneer Woman who cooks amazing family meals. She's so relaxed and pulls everything together so effortlessly. What about when she's missing that one ingredient and gets stuck and has to run to the market, where are her kids racing in and out of the kitchen driving her nuts.? Being a blogger myself I know I want to showcase the best of what I have to offer and make it pleasant, fun and helpful for my readers. But sometimes it seems all to perfect to be real. 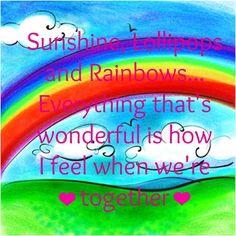 If you've been following my blog you've read my stories and tips about traveling with kids. You're probably wondering  to yourself "how does she do it and make it seem so effortless. How come she's so prepared and her kids are so well behaved?"  Today I am going to to pull the curtain back and show you, that all my tips, methods and general knowledge have come with a steep learning curve after having lived through many a battle from which I have learned plenty. Here are some of my worst experiences and what I learned from them: 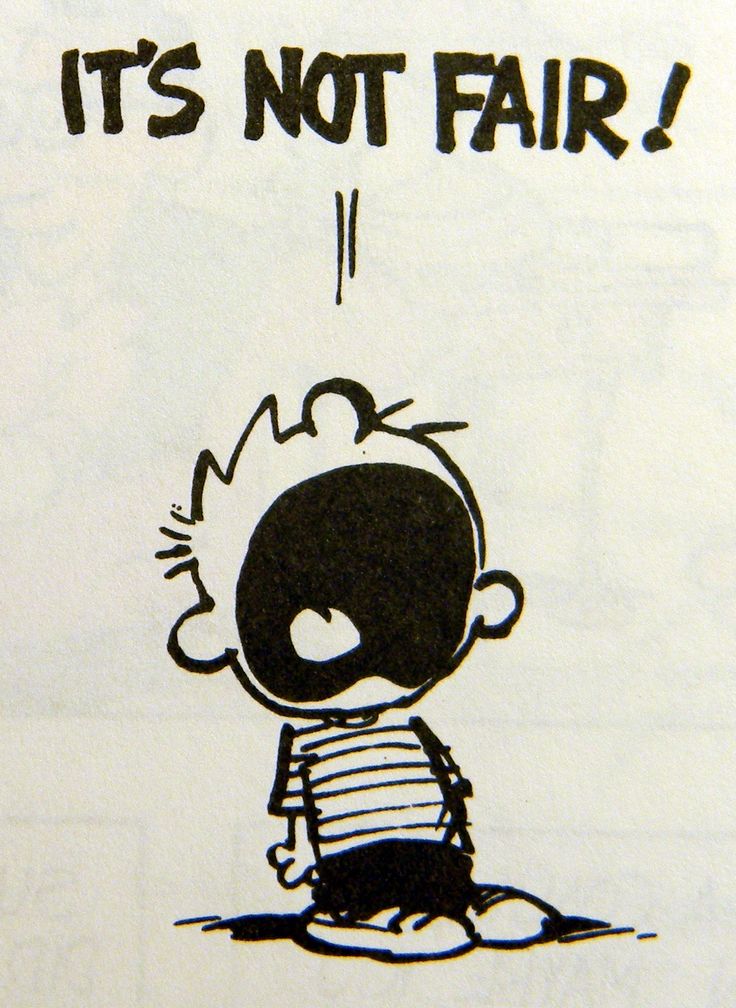 How come she got to sit in the front seat longer? Why did he get the bigger piece of candy? IT"S NOT FAIR MOM!!!! It all makes my want to scream. My kids are all about fairness sadly even now with one in college and two wrapping up high school. They gripe and moan and yell and scream about the dumbest things. Anything shared has to be divided to the micro-milligram. Seat positions need to be rotated at each stop meaning someone inevitably gets a longer ride than someone else. Ugh...what is the big @#&$ deal??? This is an ongoing source of fighting between my kids. and I am still to this day trying to figure out how to make things fair for everyone. In the past I've tried to be the best referee possible only to have everyone's anger then pointed squarely at me. I've since learned kids need to understand the big lesson here - that life is sometimes is unfair.  We try our best to do right by everyone but sometimes it just doesn't work out that way Part of growing up means everyone eventually gets an "opportunity" to be the loser and just accepting it and moving on. 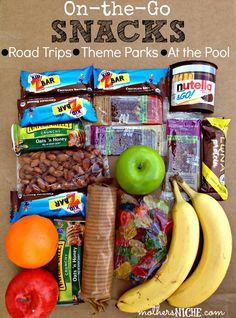 Relief can be as easy as a snack

Joel, my youngest son has had his share of meltdowns driving not just me but everyone in our party crazy-screaming, hitting, sometimes even biting. None of it was ever OK and he did get consequences and I must admit until I figured it out I actually dreaded traveling with him-yeah I said "dreaded". Eventually I learned that a lot of it was because he was "hangry"-hungry and angry. Thank G-d I had an epiphany and realized that keeping tons of snacks available helped alleviate a good portion of his moodiness.  So now I've always got a snack bag with me whenever we're out on the road. I've found this trick even works well with adults.

Puberty is not something you can control

By far my biggest nightmare was my daughter at age 12.  Hormones raging she let loose in a barrage of insults I wouldn't wish on anyone. She didn't so it in the comfort of our rented minivan ... noooo she did it at the Pewabic Pottery store in Detroit-a really cool and historic pottery and tile workshop and gallery- for all the other patrons to see and hear (and cringe). A very nice security guard came out as I was holding back tears and gave me some encouraging words and some tips on setting her straight. What I learned: puberty is a faze and it's most definitely chemical and there really is not much you can do about it. If an outburst happens in public, remove the offending child from the scene (which is often times easier said than done) until they calm down. There is not much reasoning with a hormonal teen or even young adult and it's not your fault. (BTW, I am still saying that to myself over and over again with my daughter home from her second year in college.) 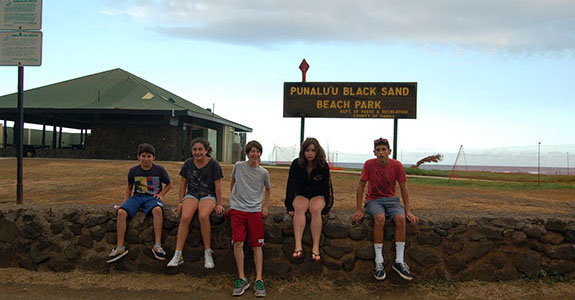 Filed Under: Go, News Tagged With: kids, traveling with kids