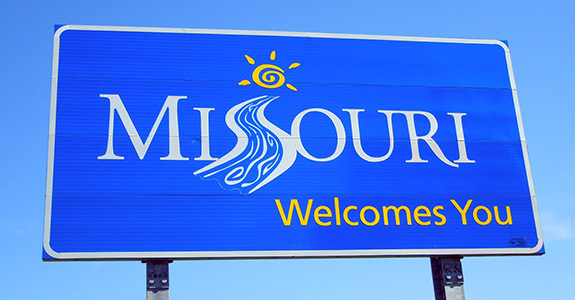 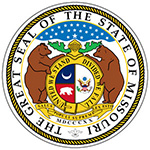 Missouri is just one of those states that I had always taken for granted and didn't really pay much attention to, but after exploring right through the heart of it, I fell in love. What came as a total surprise is how much I loved St. Louis and now, after having visited, I rank it as one of my all time favorite cities. Driving around the city, it had such a nice peaceful vibe, hip but not taking itself too seriously, like a big city that feels like a small town.

There were so many things that resonated with me here. The Gateway Arch on banks of the mighty Mississippi River symbolizing the gateway to the west. Marking the spot where folks from Louis and Clark to new immigrants, fortune seekers, and the poor and downtrodden all set out seeking out a new start at the risk of whatever the wild west had in store for them. We learned about the immigrants who settled here in St. Louis and how their contributions changed the culture of America.  We also got to know President Harry S. Truman and his contributions to American history, serving as president and then returning to his beloved town of Independence. So many amazing stories all woven together in one state.

From Kansas City, to Jefferson City and from St. Louis to Independence we were blessed to see it all. If I am itching to go back, then it's definitely something to put on your must see list. Missouri is all about simple pleasures, nothing flashy, unassuming, but full or heart and depth, and quiet creativity and best of all it feels like home. 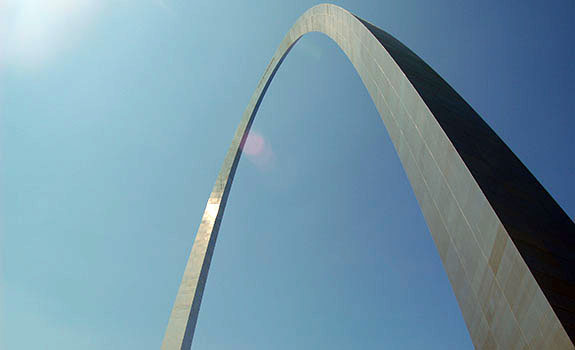 Filed Under: Go Tagged With: Missouri