Walking through The Charleston Museum we had a hard time wrapping our head around the fact that this indeed was America’s first museum, founded in 1773-but I guess there has to be a first of everything, right?. Sadly most of the original items, many of which were scientific in nature, were destroyed in a fire in 1778. The museum resumed collecting artifacts and was opened to the public in 1824. 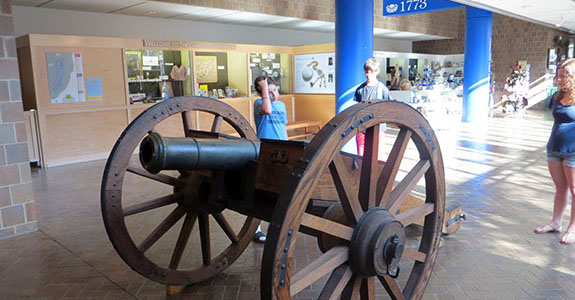 As we made our way inside, we found a  small and charming museum complete with many interesting artifacts from colonial times, the Revolutionary War, and Civil War all the way up to the present.

There were natural history exhibits full of stuffed animals.  What stood out to me was seeing these little traveling display boxes that held little small  taxidermied animals and things that a museum docent would bring to schools to teach children about natural history when the museum first opened.

Besides the natural history, there were some pretty incredible things displayed here, like a real canon from the civil war, and a bone chilling collection of slave tags.  We learned about colonial life and the crops that were grown here like cotton.  There were lots of revolutionary war items and period artifacts.  And there were also lot's of Civil War items, like artillery and flags. 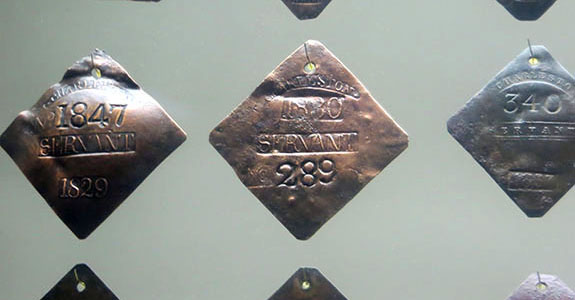 What the Charleston Museum though also wanted to present wast the city's unique character.  They had a great exhibit on clothing worn through the ages by the women in Charleston, even allowing visitors to dress up and marvel at themselves wearing the big antebellum dresses.  There were also some wonderful displays of the decorative arts that Charleston is famous for. 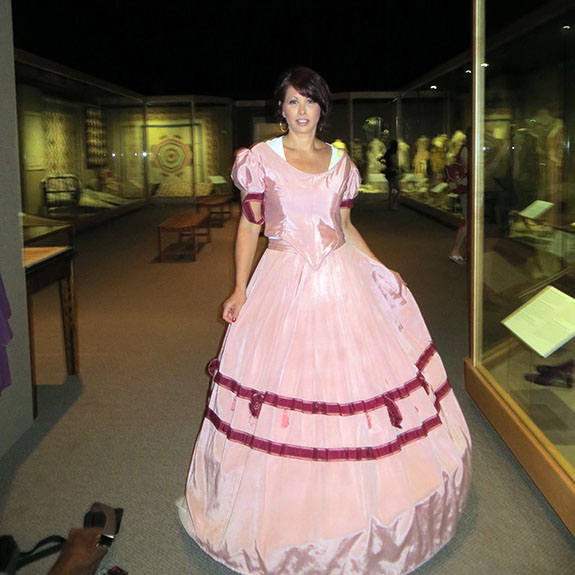 There is a little bit of everything here, with not too much in depth coverage on any one thing.  When you are travelling with kids with short attention spans a museum like this is just wonderful.  Many of the exhibits sparked some great questions and insightful comments and that's the best you can hope for when you are breezing through.  Visiting here we wanted to get the essence of Charleston and we left with a greater understanding of the city's history and culture from it's founding to the present day.

America's first museum is a DO NOT MISS if you find yourself in the lovely city of Charleston. 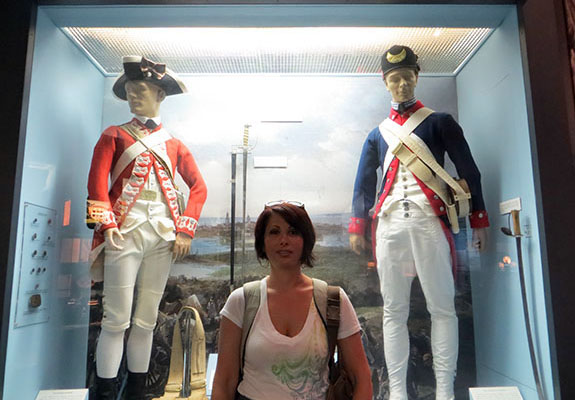