Main Menu
You are here: Home / The View From The Road / A View from the Road: The Danger of Divisive Politics

A View from the Road: The Danger of Divisive Politics 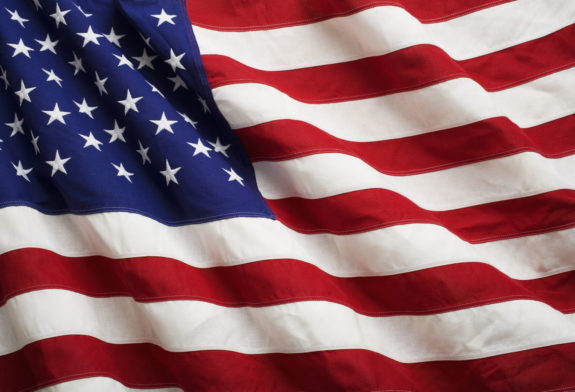 November is a month that I strongly associate with Thanksgiving and everything it means to be an American. It's really one of my favorite times of the year. It's also election season. Normally I'm excited to exercise my right to vote and participate in one of the hallmarks of democracy. Sadly this has been one of the most divisive and by far the most repulsive campaign season likely on record. Don't worry, I am not going to use this post to discuss my thoughts on the candidates virtues or faults, I am bombarded by that daily in my Facebook feed and quite frankly can barely take it anymore. Instead, I want to share my thoughts on the danger of divisive politics which overwhelmed me as I was writing my post about our visit to Gettysburg. 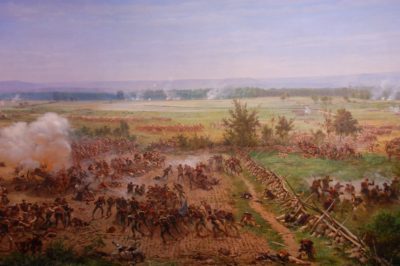 As I reminisced about that epic battle which was brought to life as we toured the National Military Park by our wonderful and knowledgeable guide Renae MacLachlan, I couldn't help but think about parallels in today's political culture as passions brew on both sides of the idealogical divide. The rhetoric, the digging in of the heels, the unwilling to compromise, the fear mongering that led up to the civil war start to ring eerily familiar and it scares the heck out of me. "Those who forget their history are doomed to repeat it" is a phrase that seems especially relevant.

Our violent and catastrophic civil war was fueled by passions of those who refused to move forward, who put their own greed ahead of the good of the nation resulting in so much death and destruction. Those who suffered most were average Americans not political elites. Listening to the comments on the current endless news cycle makes me shudder. The scapegoating of immigrants, the intolerance of diversity, the misguided blame for our economic woes, prioritizing party over the good of our country. Continuing down this divisive path will only lead to violence and hate. We are better than this-and our past civil war-a war rooted in ideas should serve as an important reminder of what can be gotten out of extreme political division. 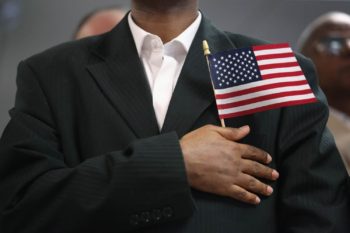 As Americans we need to remember that political parties serve as a means to implement ideas, to encourage debate and eventual compromise and not adversaries in the war for the very soul of the USA. Our pledge of allegiance has it right-we are one nation under God, indivisible, with liberty and justice for all. For the sake of America, our candidates need to make sure we don't forget that for that is truly what makes America great.

Filed Under: The View From The Road Tagged With: a view from the road