A View From The Road: Election 2016—A Time to Reconnect With the Vision of Our Founding Fathers

I have always considered myself a proud and patriotic American committed to the ideals on which this country was founded.  My heart has always swelled at the thought of the land of the free and the home of the brave where generations descended from the Pilgrims to new immigrants and everyone in between could work toward a brighter future and a better life for their children. I am very sad to admit as this election cycle has progressed I have found myself less proud and more embarrassed and scared of where our country is going for the first time in my entire life.

How did we get here, so divided in our ideas and rhetoric? The red team versus the blue team in what feels like a grudge match for total domination in every branch of government. We seem to have lost what is most precious, the notion that we are all Americans united by our history as one nation guided by the framework of our founding fathers.

One reason, is the concept of "the greater good" has given way to the selfishness of rampant greed. The system of checks and balances envisioned by James Madison and embodied in the U.S. 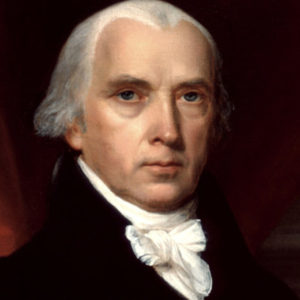 Constitution, to keep government in line to serve the needs of all has been corrupted by moneyed interests. They use their disproportionate influence and lobbying dollars to steer it to serve themselves making the rich richer and the poor poorer. And we wonder why the economy is in shambles. Those dreams of creating a better life have now evolved into nightmares about how to stay afloat. There is no money for education, or infrastructure or clean water for the people of Flint, Michigan but corporations are making record profits and CEO's are paying themselves more money than they could ever spend in a lifetime. This is the reality of America or at least what's left of it that isn't getting bought up by China, Saudi Arabia and other foreign interests who either take jobs or profits or both back home. 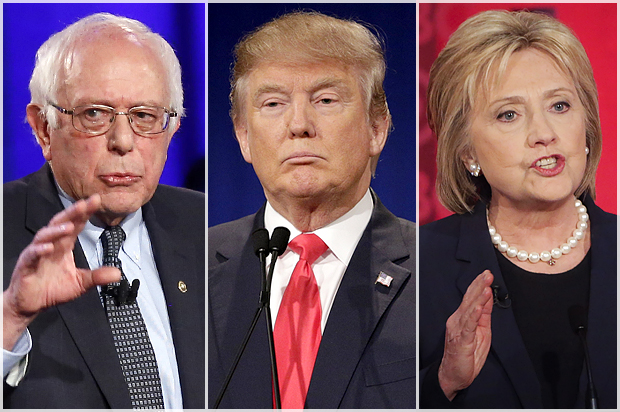 It feels like we've given up on ourselves or perhaps we've reaped finally what was sown not that long ago. And so it goes with these candidates that have now emerged in the upcoming election for president. None of them espouse honesty, integrity, and leadership qualities to make our founding fathers proud. They are brash, dishonest, and far too radical to unite us as a nation.  In fact forgive me for saying this, they are dangerous to not only the safety and security of our nation but the future of the very soul of America. We are desperate for a strong, intelligent leader who hearkens back to the visions of our founding fathers, someone who sees the bigger picture and is brave enough to take on the status quo.

As I travel with my children on our next road trip to Maryland, Delaware, Virginia and West Virginia, we will be visiting the homes of James Madison, Thomas Jefferson, and George Washington. I will say a prayer at each one asking them to guide our nation, The United States of America and the republic for which it stands,  to return us to one nation under G-d, indivisible with liberty and justice for all. May their spirits guide us into the future and inspire a real leader who can unite us as Americans and return us back to the nation emulated around the world as the greatest on earth. 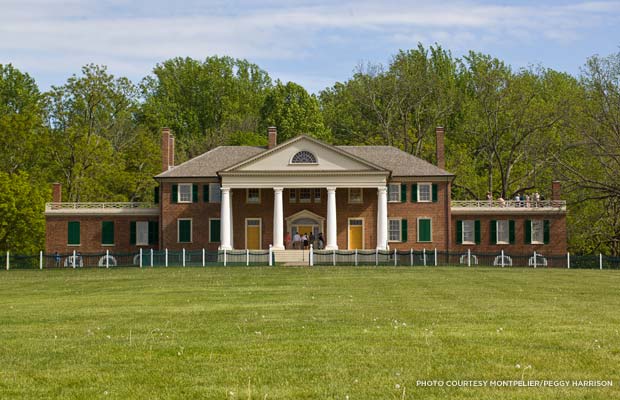 Filed Under: The View From The Road Tagged With: a view from the road, election, James Madison, patriotism, politics