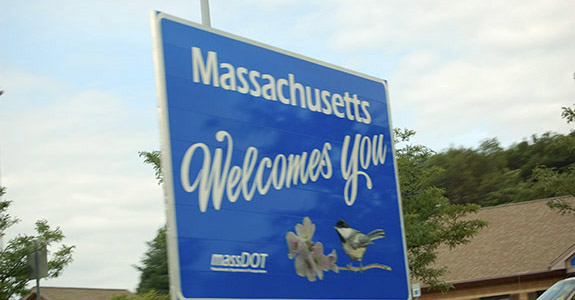 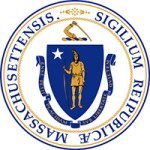 After seeing the sites, Massachusetts feels like it was literally the birthplace of the nation.  From the Battle Green in Lexington and Minute Man Park near Concord to the North Church, and Bunker Hill, the American Revolution got it's start right here.  It's just amazing to me how folks live so close to such monumentally historic places.  The home where John Hancock and Sam Adams hid in waiting for Paul Revere's message is right in the middle of a residential neighborhood.  And let's not forget about the Pilgrims landing at Plymouth Rock.  Massachusetts is also home to the Kennedy clan and the beautiful and storied Cape Cod.  There was so much to see and do and learn about that it was just mind boggling.  The growth and eventual decline of factories and industry in Lowell show us a nation struggling to grow so quickly.  And all of it tied so neatly in a bow by Norman Rockwell.  Sometimes it felt as it is was almost too much to take in.  Massachusetts could have easily been a trip all in itself, and if you are limited on time, then that would be a terrific idea. But whatever you do, be sure to take the time and appreciate all that you see, Massachusetts is simply rich with our history, the story of America.

Filed Under: Go Tagged With: Massachusetts