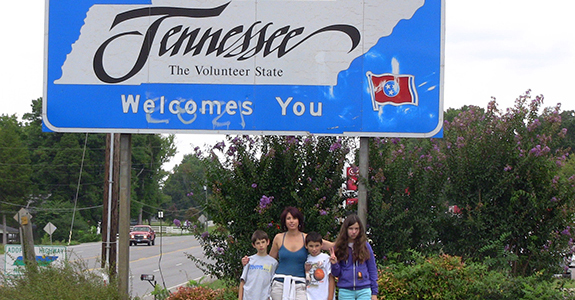 As we toured Tennessee I was struck by several competing visions. I was amazed by the big city cosmopolitan feel of big cities like Nashville and Memphis but in looking a little deeper their small town roots became readily apparent, each city is quite famous for it's music scene, Nashville being the center for country music, and Memphis being the home of blues and soul and what would later become rock and roll. In a former slave state that saw it's own share of civil rights struggles and turmoil culminating in the assassination of Dr. Martin Luther King Jr. It was also particularly interesting to note that one of the few ways that whites and African Americans bridged the gap between them was through music. We learned about favorite sons Andrew Jackson and Elvis Presley by visiting their homes and learning about their extraordinary (and often times surprisingly ordinary) lives. 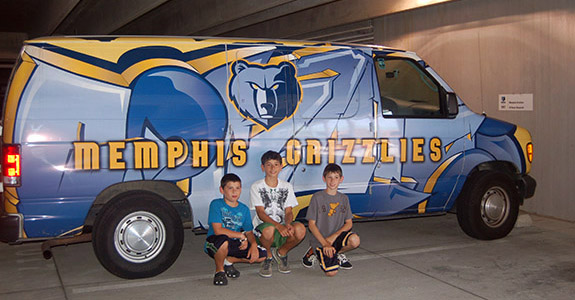 Once we moved beyond the big cities, we felt the real beauty of Tennessee that is immortalized in so many country songs. Rolling hills and green pastures that offer a simpler wholesome life filled with country charm. Exploring a large factory like the Jack Daniels distillery we found that things are still done the old fashioned way, just as they always have been in "The Hollow" with time honored tradition.  We also explored a little hillbilly culture in Pigeon Forge. Driving through the Great Smoky Mountains National Park we understood why so many country artists proclaim their love in song for their home state of Tennessee. It's at times genteel and sophisticated and at others warm and folksy. Tennessee also seems to embody a natural tranquility, an essence of home and of comfort. It's a place rich with history and natural beauty and a wonderful place to visit. 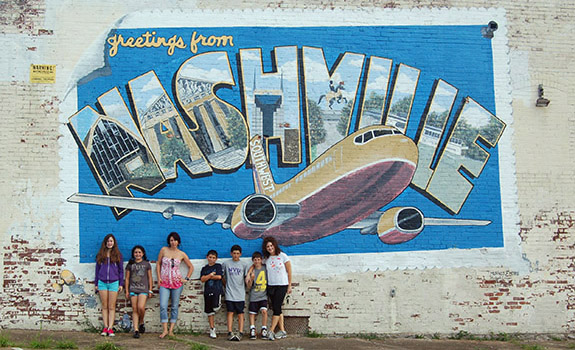 Filed Under: Go Tagged With: Tennessee