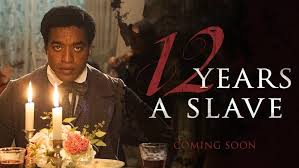 Every so often a movie comes out that is based on a true story that has historical significance. Often times those movies are our favorites because they tell the stories of real people and more often than not they take place somewhere that we've visited bringing our memories to life.  One notable movie that we've recently seen that is a really great example of this is this year's Oscar winner "12 Years A Slave".

The movie is based on the book penned by Solomon Northup documenting his harrowing true story of being kidnapped as a free man in the north and sold as a slave in the south. 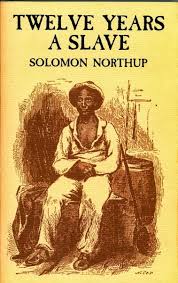 The movie's director, Steve McQueen took great pains to film in locations where these events could have quite possibly occurred, old plantations in Louisiana.  The story is told in brutal detail and is truly heart wrenching to watch.  It is hard to imagine the cruelty that was wrought on the slaves, who plantation owners considered their property and not human beings who deserved humane treatment.

What truly struck me while watching the movie were the details that brought home everything my kids and I have seen on our road trips.  When the slave bell was rung in the movie, I vividly 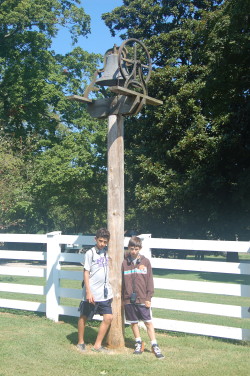 remember an almost identical  bell I'd seen at The Hermitage, the plantation home of President Andrew Jackson in Nashville.  The slave wagon and the slaves living quarters were also quite similar. When Solomon is captured and kept in the slave pen before he is sold, I couldn't help but think about the slave pen we'd seen at the National Underground Railroad Freedom Center in Cincinnati.  Seeing that and standing inside it sent a chill down my spine, and watching the movie only brought home the inhumanity and suffering of those that were held there. Solomon and the other slaves wear slave tags that were identical to the ones we saw at the Charleston Museum.  Seeing those tags on display, I wondered who'd worn them and what they had endured.  Watching the movie brought their suffering to life and made a deep impact on me for having seen those tags in the flesh.

Movies and memories together can have an unbelievable impact. Movies tell the story using characters and imagery that brings to life all we see when we visit historic places. Recognizing those artifacts and displays on film as they are used and occupied by characters drives home the truth, that our history is not just a story, it about real people and real events, often times too painful to bear. 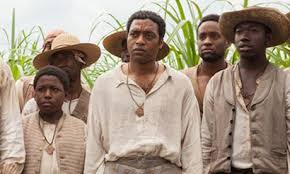 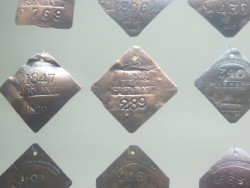